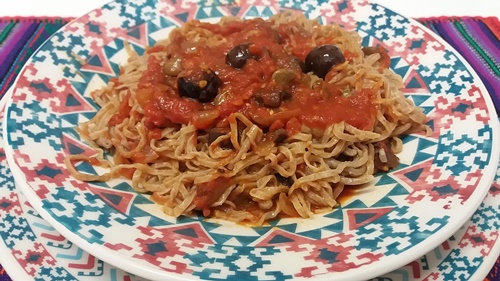 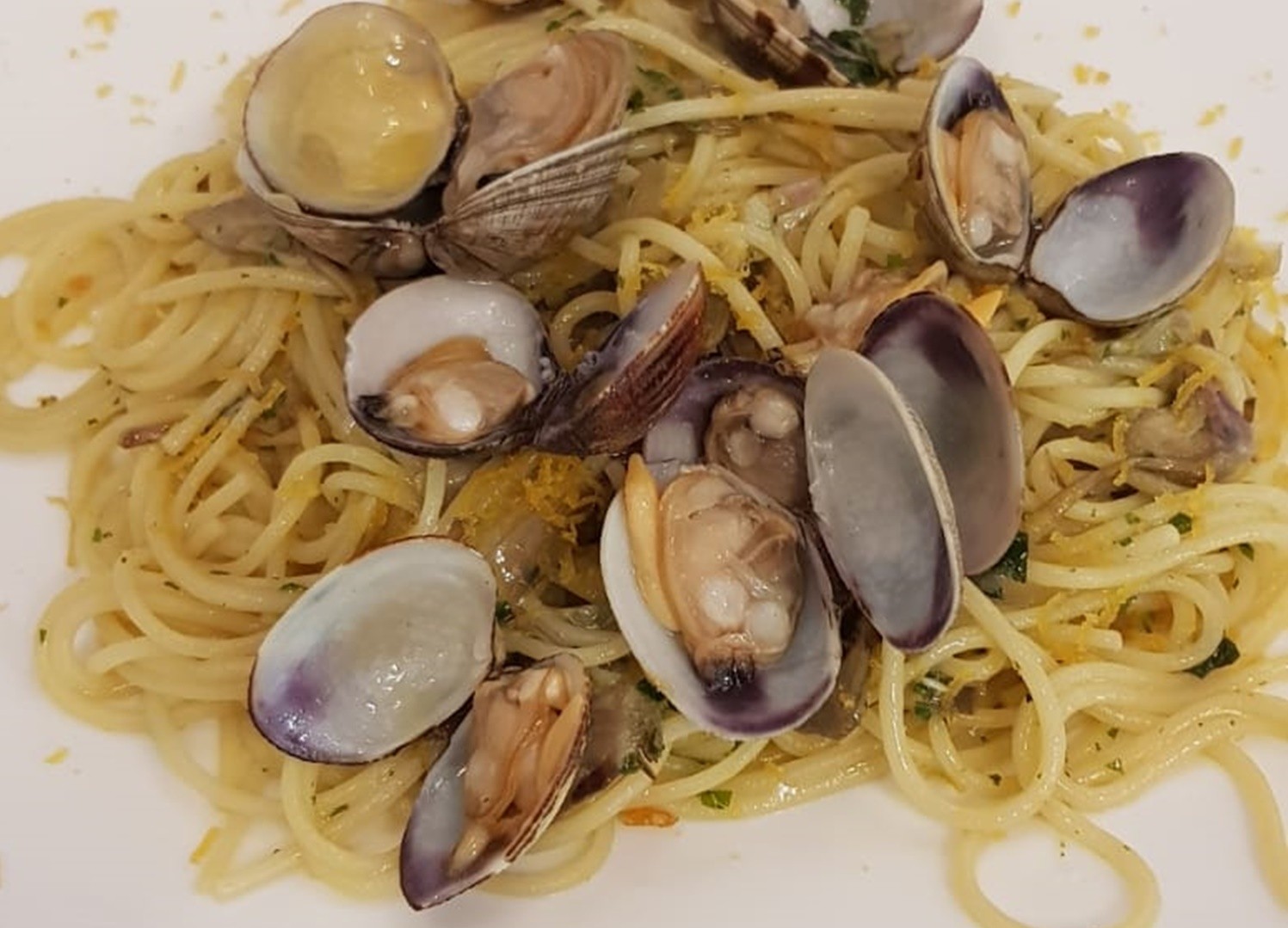 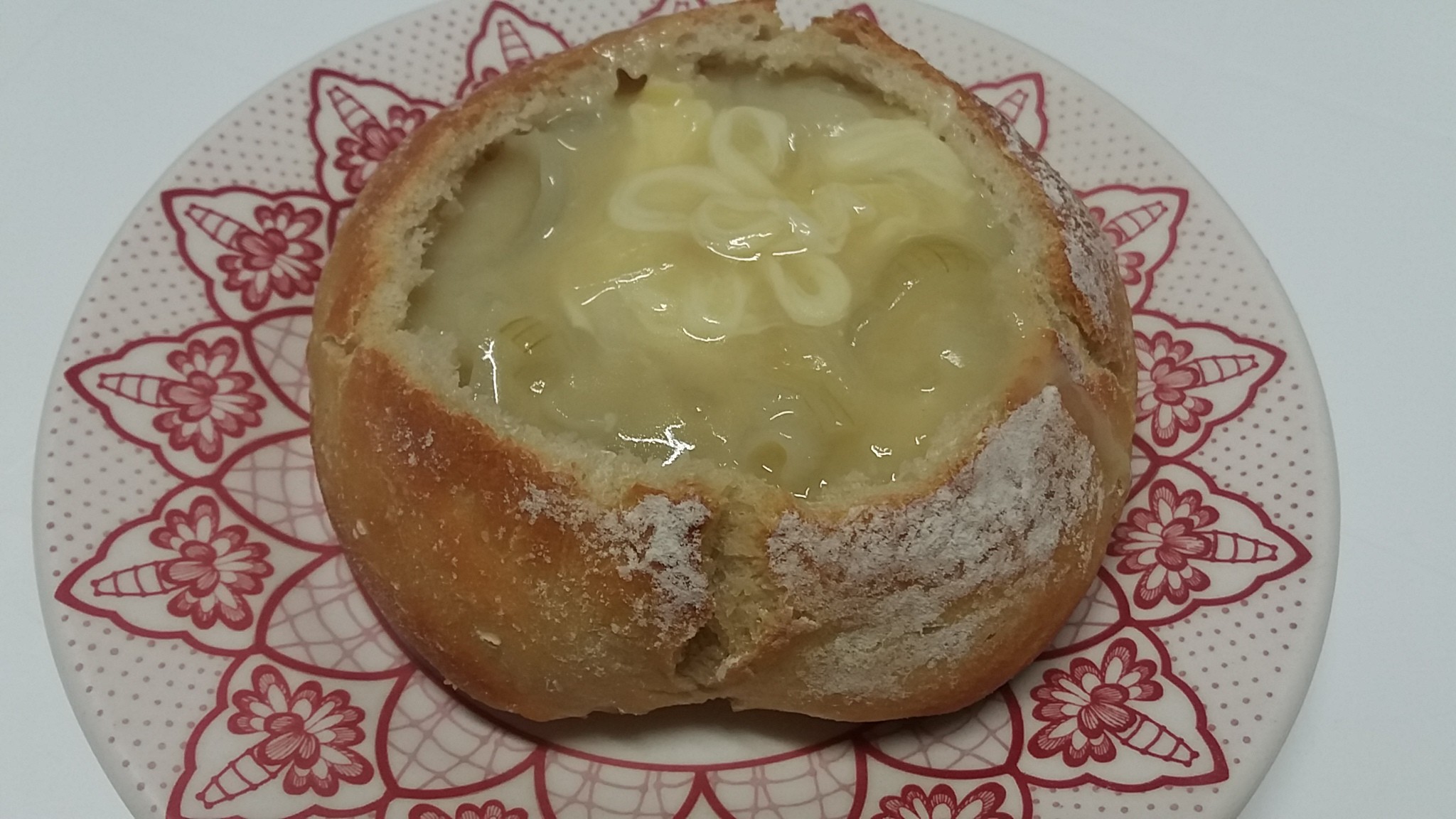 Genes control thanks to epigenetics

How many times have you heard the genes do not change?

Epigenetics is the science that deals with the change of the phenotype without altering the genotype.

Until a few years ago it was thought that genes were the ones to develop the organism, but instead they are only projects and as such they can be modified.

We can change the genetic expression through chemical processes without changing the DNA code.

Nutritional, environmental and lifestyle factors are among the main causes of the modification of our genes.

Bruce Lipton, is an American biologist known for promoting the idea that gene expression can be influenced by epigenetics.

Lipton speaks of epigenetics in books, videos, proves it thanks to guinea pigs, but he never brought an example of how environment, diet and lifestyle have really changed the gene expression of a person.

The listener can therefore believe his theory, but he can also be skeptical if a concrete example is lacking, a case of a person who has modified his genetic expression thanks to the environment, nutrition and lifestyle.

An example of epigenetics: Enrica R.B.

An example of this genetic modification we find in Enrica R.B.

His problem was and still is osteoporosis.

Enrica has undergone a protocol called NutriGenomaGenealogia that evaluates the person with certain parameters.

This study confirms that genes, which should give a directive to our body, can be conditioned by diet, lifestyle and environment, to create, in this case, a pathology.

To better understand what happened to Enrica, we have to start from the end of the study when, in the final analysis, Enrica underwent DNA testing.

When she underwent the DNA test the answer was surprising:

“The Result of the DNA Testing: osteoporosis a position of neutrality

which should protect them from the risk of developing this disease.”

Why did you develop the disease if you genetically had a low susceptibility to the disease?

Dysbiosis and the exclusion diet

Enrica was born from a Caesarean section and the intestinal imprinting was altered and therefore began to suffer from intestinal dysbiosis with consequent poor absorption of nutrients.
This dysbiosis, in addition to malabsorption, causes intestinal malfunction.

The attending physician reduces his diet to an exclusion diet, which does not solve his colitis.

From 1990 up to 2006 until eating: rice, potatoes, apples, little meat and does not use extra virgin oil because it considers it laxative.

He works eight hours a day in a closed environment to catalog practices where the only source of light was neon.

Moreover, Enrica does not like to expose herself to the sun and has a very reduced physical activity.

When he is diagnosed with osteoporosis, his brain processes “fear“, the fear of falling to break a femur or an arm or a rib.

This fear acts on its organ the “kidney“and here that the integration of Calcium, recommended by the endocrinologist in 2010, despite being stable osteoporosis, causes a calcification at the renal level highlighted by the CT scan with and without contrast, the urologist suspends the diet.

After 10 years science has made remarkable progress especially in the research of DNA tests.

Today we can do DNA tests to find out what foods are in tune with our body and at the same time change those that are our gene expressions.

We can have a Food Map developed with the GenoBalance test by the medical / scientific team of Polo Scientifico di Ricerca ed Alta Formazione.

The GenoBalance test is an innovative method that integrates personal anamnesis (disorders, pathologies, physiological conditions) and individual genetic characteristics (DNA tests) to define the level of fitness of food, ie if they interact positively or negatively with our state of health.

The foods examined by the map (over 200) and are grouped by type (white meat, vegetables, fruit, etc.)

All the documents photographed in this post have been made anonymous for privacy, are copyrighted and can not be reproduced, even partially without the consent of Antonio G. Traverso

Further documents are available from page 213 on p. 241 on the book 7 Miliardi di Diete

The original documents are in the possession of Mrs Enrica R. B.

The DNA test has been commented by Dr. Flavio Garoia PhD Biologist, Geneticist

We thank Enrica R. B, who kindly made them available for the preparation of the book 7 Miliardi di Diete

(The Genomic Diet version in English)